What is 3D scanning? 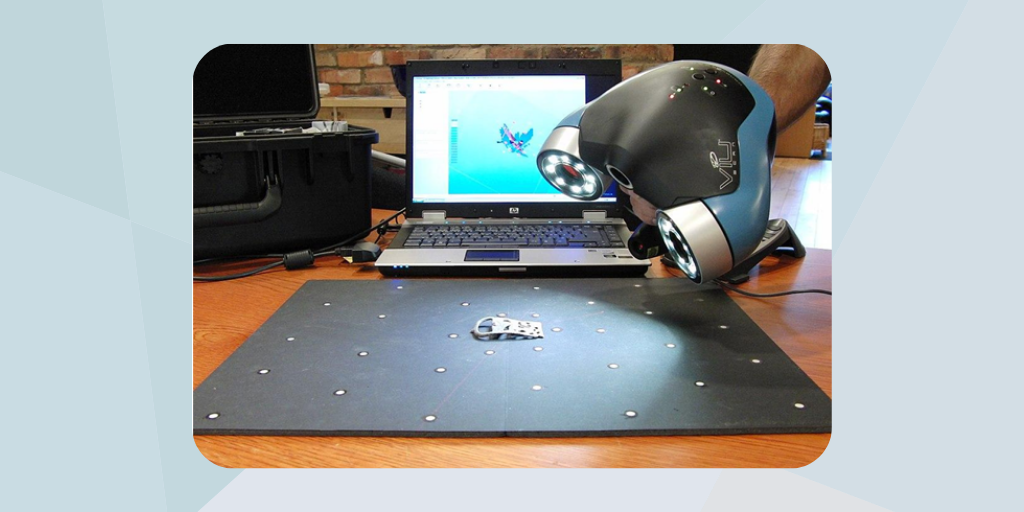 3D scanning is now more popular than ever and a large number of businesses (regardless of the manufacturing sector) around the world have begun to implement this versatile device in their practice to increase productivity, reduce unnecessary costs, and especially for the creation of new and exciting products and services.

Whether you are an industrial engineer looking for a powerful reversing solution or a dentist looking for an effective way to create quality and reliable dentures for his patients, 3D scanning is simply the key to your success, resolving absolutely all concerns. But before we get into the full rollout of this technology, let’s be clear that laser scanning is no magic or manipulation trick.

It is true that the components used to make it from a technological standpoint are very advanced and quite amazing for most people. But behind it all lies serious and extremely hard effort, as well as engineering skills, in order to create this machine of the future.

What is 3D scanning?

Laser 3D scanning is a non-contact, non-destructive technology that can digitally capture the shape of the physical objects located in front of it using a line of laser light. These types of scanners are not like the typical ones we know. In contrast, they extract data from the surface of a given object while also forming what is known as ”Point Clouds”.

In other words, to make it easier to understand, 3D scanning is a process used to capture the exact size and shape of a physical object from where it gathers the necessary information about it by redirecting it to the computer or virtual world in the form of a digital three-dimensional file.

These 3D scanners measure fine detail and capture free-form shapes to quickly generate high ”Point Clouds”. This technique is ideal and perfectly suited for measuring and checking contour surfaces and complex geometries that require huge amounts of data to accurately describe them. Thus when it is impractical to produce using conventional measurement methods, 3D scanning is used with full force and superiority. 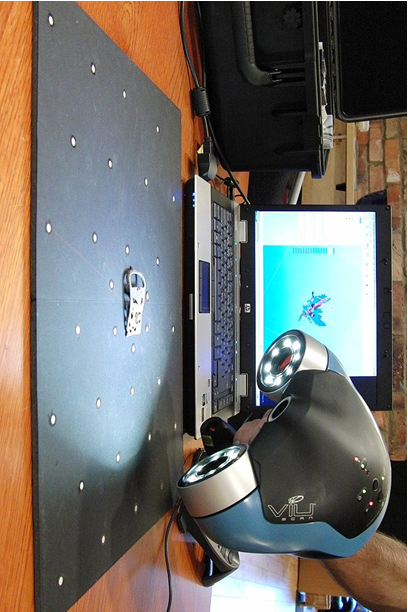 3D scanning technology was first developed in the second half of the last century as a means of recreating three-dimensional shapes from the surface of objects and places in order to facilitate their development and accordingly improve them. The concept of mapping so-called Danish points into space is quite simple. However, the methods by which this data is generated and the accuracy of this output have marked a significant development since then.

This development has spanned many new technological developments over time. In the early periods, these approaches looked completely different, and they have nothing to do with the present.

They mainly relied on “physical touch” to generate data, which was generally possible through a combination of lights, cameras and projectors. Although this system has been successful, it generally needs a lot of effort and takes a long time.

Technological developments have continued a long step forward, developing appropriately over the coming years. In the 1980s, the world directly became the witness of the introduction of something that was previously obscure – lasers, which now have the status of extremely dominant technology.

On the other hand, optical technology has become a preferred model for two main reasons:

During this time period, the method of this technology was as follows. First, the scanning strips passed over a given object surface, using multiple points to measure the area. They were fairly fast and accurate to deliver effective data. Unfortunately, the development area of ​​lasers was not very strong as they can reflect from one point of view without turning angles.

For this reason, it was necessary to scan the objects from multiple perspectives in order to fully capture the 3D format. However, the final scans must be exactly matched to create a fully integrated file containing the necessary and accurate data. This process was called ”registration”.

Today, however, things are radically different, as in recent years the focus of development on this innovative technology has increased and has become multifaceted. That is to say, everything is accomplished through software and computing power that allows data to be collected from multiple perspectives, including drones that have begun to integrate with consequence.

Thankfully, registration is no longer a manual process. In addition, large scale companies in need of such a tool in their workflow, regardless of their sector, invest in the introduction of artificial intelligence (AI) in 3D scanning to make the process simultaneously fully automated and more easily accessible to exploitation by everyone. 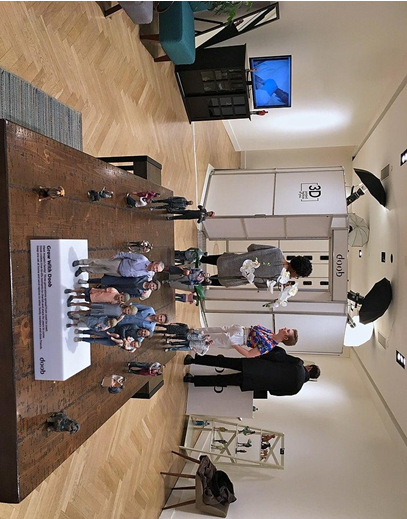 How is the scanning process performed?

3D laser scanning is largely elementary in principle. In general, the laser is mounted on a tripod near the area where the scan will be performed. The machine then activates that particular laser and measures the time it takes to reflect it back, which can accurately calculate the distance from the reflected point. The scanner, in turn, systematically surrounds the room with these measurements until a complete picture of the 3D space around it is obtained.

This collection of measurements is precisely called point cloud or as we mentioned at the beginning, “Point Cloud” and is a collection of data from which we can extract valuable information and three-dimensional models in the process. Knowing the essence of this innovative machine, we can safely note the steps that are being followed so that this process can be performed in the right order and contribute to the desired results.

Acquisition of data by laser scanning

This is the first stage in preparation to perform the scan. As mentioned, we perform on-site manipulation, capturing as many scans as will be needed to fully cover the object of interest.

This stage may be a pivotal moment for the entire system, as millions of dots appear at each scan, which are then essential. This is because these points, or better known as Point Cloud, are ‚”registered” or stitched together to create an overall 3D representation of the desired object (s).

After the first two processes pass successfully, the transformation comes. With the help of various software tools, specialists in this field manage to convert the prepared data of the particular object into the desired source format. This can be in 3D CAD models, animations, 2D CAD drawings or ready 3D printable models.

Once completed, it undergoes a review to determine if everything is as requested by the customer. And the end result, whether it is a CAD model or just animation, is delivered to the customer in a timely manner.

In the world of today that we live in, 3D scanning has countless applications. It is basically an initial technology in the 3D manufacturing process because it enables us to summarize key data before CAD modeling is underway, both for the refinement of new products and the development of modifications to existing structures. Furthermore, scanning enables the data to be further developed in terms of quality and consistency. The data then can be saved, edited and even reproduced using a 3D printer.

It is perfectly normal for every human being to visualize this 3D data through a 3D grid system. From the zero fixed point from which all data is referenced, we can design an external measurement model using X, Y, and Z, where these units are respectively used to denote: 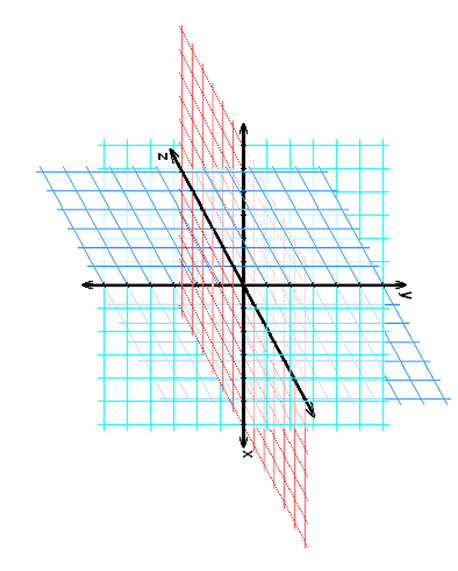 Most of the great structures created by mankind all along had a combination of horizontal and vertical elements. To implement this new technology in these structures, requires extensive spatial planning. Because without fixing, the data cannot have control or meaning.

As for the areas where this technology has been implemented, 3D scanners are powerful tools for professionals in many industries, and we will only list the main few types in which they are widely available:

In general, this technology is simply revolutionary. There is nothing like it in the human history. In addition, it has enormous potential and will continue to grow over the coming years as industrial and consumer demand continue to grow, projecting the global market to reach $ 53,345 (?) by 2025.