Coming soon … The new and revolutionary technology of 3D scanning 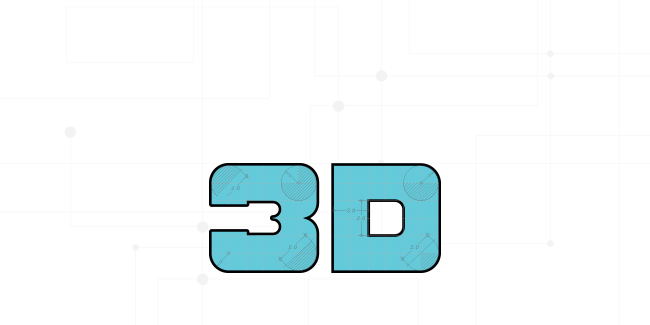 3Dbgprint will offer its customers a new 3D scanning service; Purpose of 3D scanning: Unlike the standard scanners, 3D scanners copies not the colours of the object, but its surface. A special sensor identifies the shape of the object very accurately with the help of a laser which touches the surface of the object. The movement of the sensor is monitored by the mechanical arm which continuously detects its position and orientation – and thus each profile may be positioned in the 3D space. The profiles are immediately visualised, so that the operator may control the process and, if necessary, scan any areas that have been missed. The 3D scanner consists of a laser sensor connected with a computer using specialised software. The scanning technique uses a process whereby the sensor follows the shape of the object by ‘feeling’ its surface and generating a multitude of points that represent it. This technique is applied to separate areas which should ultimately overlap with each other, so that there are no uncovered areas left. The images are recorded in STL, OBJ or PLY files which are suitable for creating computer animation, games, virtual 3D environments, product presentations, reconstructions of archaeological findings, and others. Moreover, the scanner is a handheld device and may easily be placed under the object which will be scanned – regardless of whether it is very small or as big as a dining chair, for example.