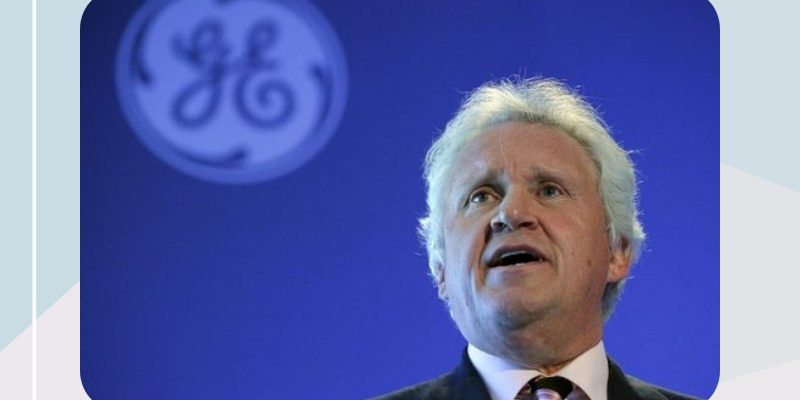 General Electric will grow in the 3D print market after announcing it plans to buy two European companies in the sector for a total of $ 1.4 billion. In this way, the US company will expand its capabilities to 3D make airplane components and other parts. The company said on Tuesday it had made initial offers to Swedish Arcam AB and the German SLM Solutions Group. General Electric plans to double its investments for innovative manufacturing technologies. So far, she has been using 3D print to create fuel nozzles, which uses the engines for passenger planes in their latest line.

The deals are part of the industrial giant’s desire to create the machines he will need to produce 3D parts in the next decade. General Electric has announced that with 3D printing, the conglomerate can now produce lighter and more sophisticated metal parts at a much lower cost than traditional assembly. Jeff Immelt, CEO of General Electric, told investors that sooner or later big companies would want to grow in a much faster way, and General Electric should be among them.

The driving force behind the experiments of the conglomerate with non-traditional production is the huge airplane business, but the innovative technology is already being passed on to other General Electric sectors. Currently it is also used in the development of new products in the company’s energy business as well as in the medical equipment. This was announced by David Joyce, Chief Executive Officer of the company’s aviation sector. Expectations are to buy over 1,000 new 3D printer machines over the next decade. By uniting the two small companies under General Electric’s wing, the company expects to reduce its $ 3 billion 3DO spending for all sectors, as the technology will lead to a reduction in design and materials.

Who are Arcam and SLM Solutions?

</ strong> Both General Electric’s goals – Arcam and SLM Solutions are among the leaders in creating 3D metal printers. Each of them has about $ 70 million turnover for the past year and has nearly 300 employees. General Electric’s plans include an increase in the turnover of its new business to $ 1 billion in 2020. General Electric’s offerings increased SLM’s share value by 38% and Arcam by 54%. Analysts from the General Electric sector pay a high price to gain access to technology – Arcam is estimated at $ 700 million, while SLM is priced at $ 760 million, both offering full cash. With potential new acquisitions, General Electric may also become a supplier of such machines.