Is Sony developing a 3D printing system for the playstation? 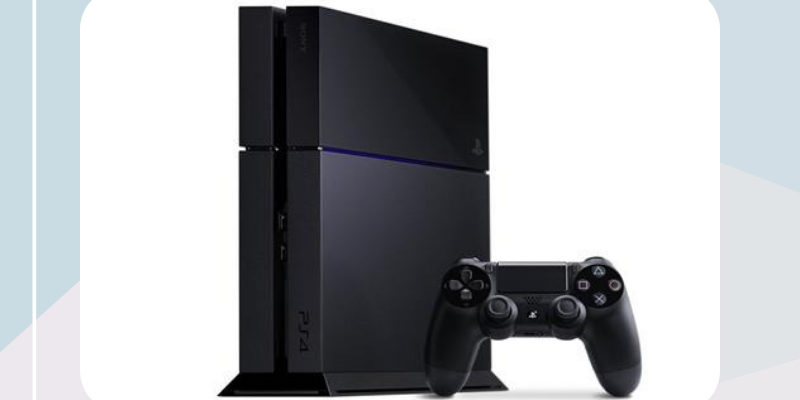 Sony has filed a patent for a 3D printing system that would enable Playstation gamers to select in-game characters and objects for quick conversion into a 3D printable format. The application would periodically render the virtual environment of the game from multiple “viewpoints” to collect 3D data.

Hardcore gamers have always enjoyed physical souvenirs of their virtual escapades, and the emergence of 3D printing has opened up a whole new world of customized, game-inspired props that players can either make at home or order from a printing bureau. Companies like Eucl3D and Sandboxr have taken advantage of the 3D printing / gaming crossover to provide fans with customized, printed models of their favorite virtual characters, while massively popular video games like Skylanders have now introduced official 3D printing services through which players can order 3D printed models of their own in-game avatar.

At the end of October, the US Patent & Trademark Office published a mysterious patent, originally filed in April 2015 on behalf of Japanese tech giant Sony, which has raised a few eyebrows in the gaming and 3D printing communities. The patent details an exciting new “device and method of selecting an object for 3D printing” that would seemingly allow Playstation gamers to stop gameplay and quickly select characters, items, or terrain from the virtual environment that could then be converted into a 3D printable format. While 3D printing and gaming have demonstrated their high level of compatibility through various projects, no major corporation from either industry has ever released plans for a product of this magnitude.

Sony, a company that some have considered conspicuous by its absence in the 3D printing world, has found huge success over the last few decades with its four generations of Playstation games consoles. This recently surfaced patent, which would purportedly allow gamers to capture “dynamically generated or animated 3D models” at a “particularly memorable or significant point in time during gameplay,” suggests that the company could be ready to use its video gaming experience to satisfy the growing public demand for 3D printed products.

The extensively detailed patent also addressed another important problem with potentially 3D printing virtual items from a video game. Since the huge amounts of graphical data within video games are only rendered to be viewed on a screen, i.e. in 2D, Sony’s proposed 3D printing device would have to create multiple renders from other angles within the virtual world. As in real life, an accurate 3D model cannot be created from a single photograph. However, with multiple photographs from multiple angles, it becomes possible to create a 3D model.

3D printed video game models from Sandboxr (above) and Eucl3D (below)

While the 3D printing device is not specifically tethered to the Playstation console, the patent does state that an “example of a suitable entertainment device is the Sony.RTM. Playstation 4.RTM. device,” suggesting that the device—if it is seriously being considered for development at all-could be ready before the release of a next-generation Playstation console.

3D printed video game models are becoming increasingly popular, and will continue to rise regardless of whether Sony decides to press ahead with the ideas sketched in this patent. If, however, the Japanese tech giant does decide to supplement its incredibly popular Playstation console with a 3D printing system, additive technology would be brought to a wider entertainment audience than ever before.