HP has a great ambitions about the 3D printers market 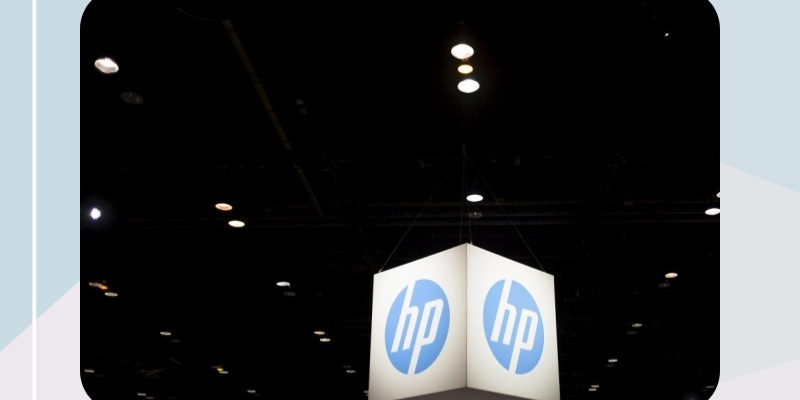 HP Inc. is defined as the not so glamorous half of Hewlett-Packard Co. since the pioneer of the Silicon Valley has separated two last spring. Now, she is counting on an ambitious plan to enter the 3D print market that can help her build a reputation for innovation, a Wall Street Journal writes.

HP Inc. has revealed new details of its five-year efforts in the implementation of conventional printer technology for the creation of physical objects. HP says two of its upcoming 3D printers are aimed at producing large volumes and are up to 10 times faster than those of competitors.

The company will not begin delivering the new machines until the end of 2016, but has begun to accept orders for one device worth 130,000 dollars.

Dion Weisler, HP’s executive director, predicts that this endeavor can help turn 3D printing into a more widely used manufacturing method, with the capacity to create thousands of products per day.

Terry Wollers, president of the Wohlers Associatels consulting firm, predicts that HP’s market-enhancing systems rose 17 percent to $ 1.5 billion a year ago and may cause some products to drop prices by half.

Although custom 3D printers typically cost several hundred to several thousand dollars, HP competes with systems costing between $ 100,000 and $ 850,000, according to Pete Basillier, a Gartner analyst. The companies with the largest share of the 3D printer market are Stratasys, 3D Systems, EOS, Mcor Technologies and EnvisionTEC.